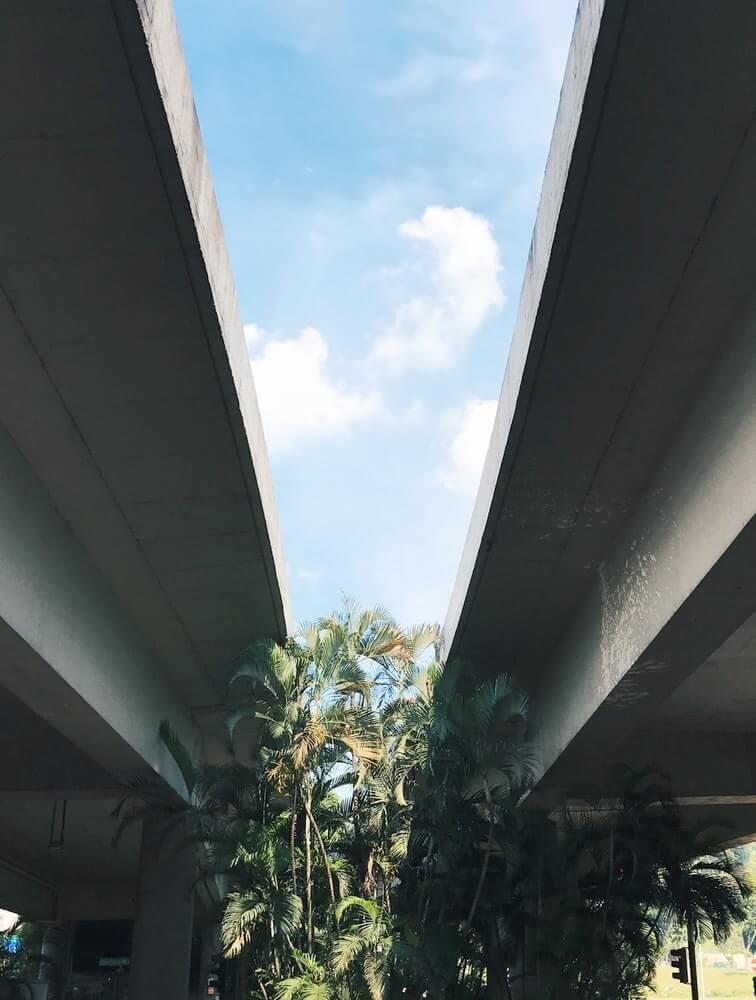 Recently a client brought in an interesting request to split their store off onto a subdomain, for example https://store.mywebsite.com. There are both advantages and disadvantages to this idea. I thought I’d share those insights with my audience.