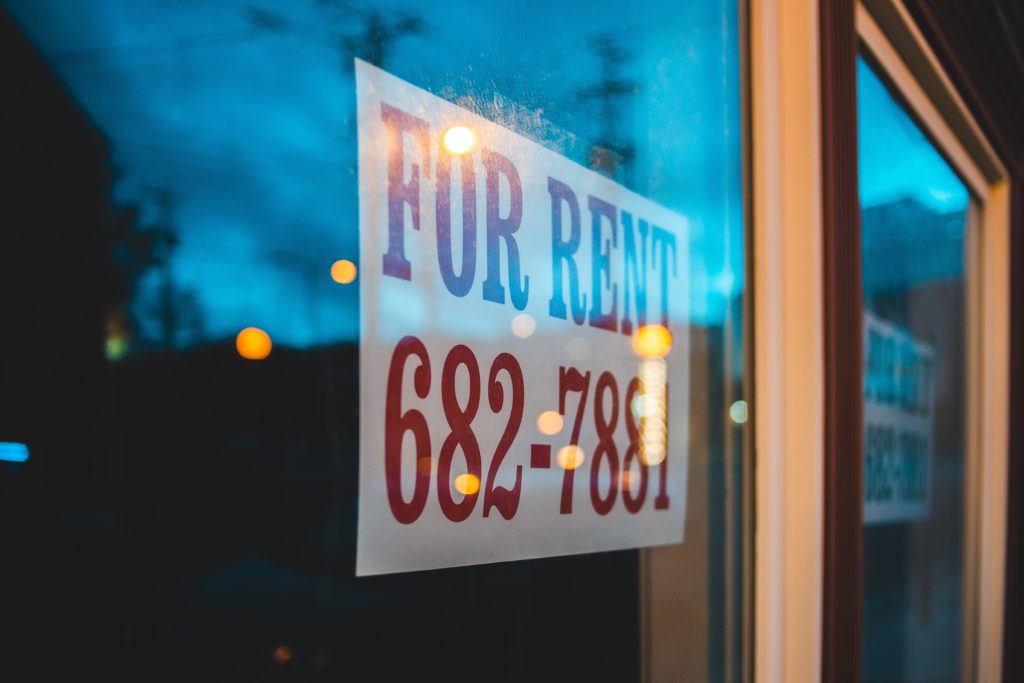 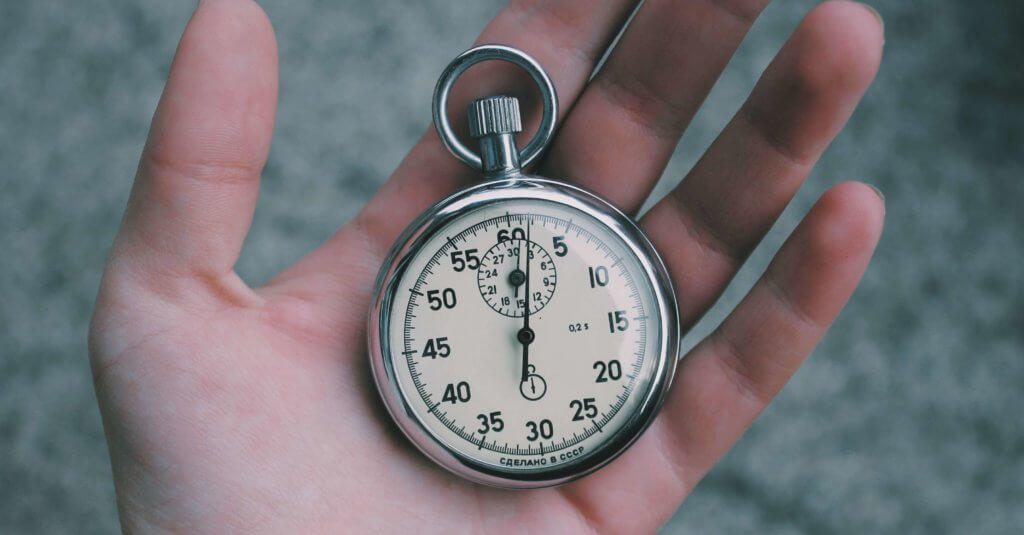 Action Scheduler is an open-source library for WordPress in use by premium plugins that perform sometimes heavy, time based operations. Here’s some things to be aware of, especially for WooCommerce sites. 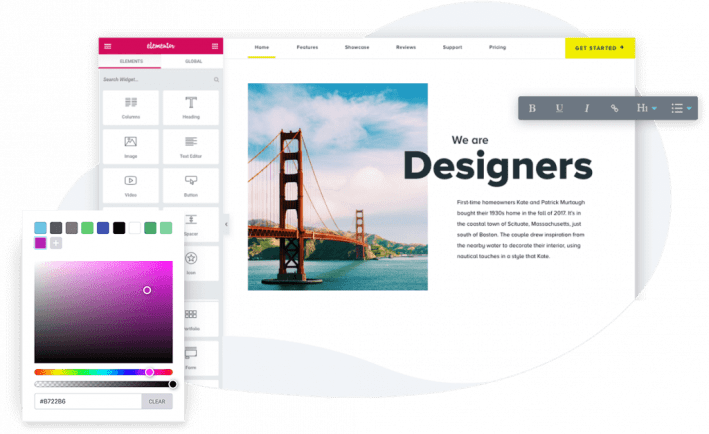 There is a performance cost to operating a page builder, Elementor being no exception. This effect can be mitigated by paying careful attention to the following.

Fonts are one of the more critical web page performance items. Some sites load unnecessary fonts, font styles, font formats, failing to set them to load in display:swap mode, or failing to declare the unicode-range to load. Any of these can deteriorate performance. Twenty fonts most devices already have There’s no need to load the […]

My favorite WordPress and WooCommerce theme nowadays is Hello Elementor. It’s more of a theme placeholder than a traditional theme really. Haven’t you heard? Themes are dying!

I recently imported over 100,000 orders for a client who was migrating into WooCommerce. This is a complex process as disparate systems are never easy to get in sync, even when doing a one time export/import operation. Here’s some findings that may help you with your next big data import project.

WordPress as a component system 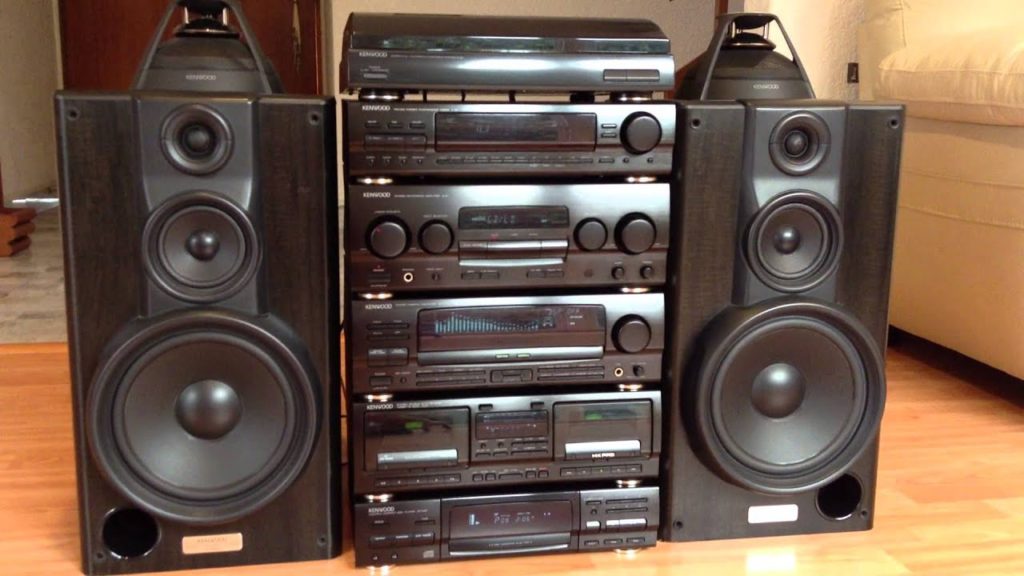 Remember component stereo systems? WordPress is a component system too. Or it’s supposed to be if you’re using it optimally. From sites I’ve inherited I’ve observed developers breaking this by: Replacing the entire front end through decoupled architectures rather than installing clean optimal components Building an entire custom theme or developing a bloated child theme […] 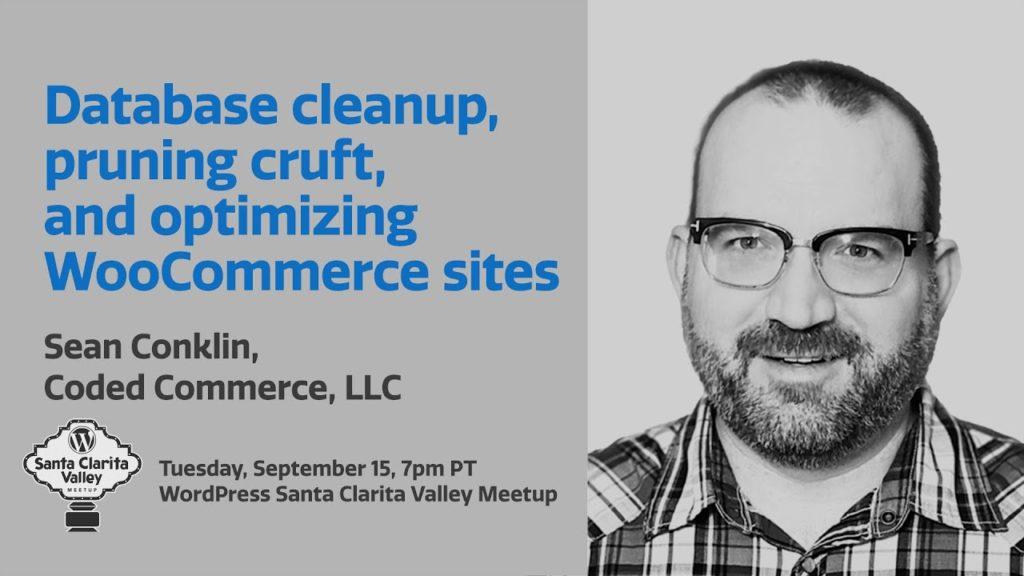 I’m presenting on the topic Database Cleanup at two events coming up. Everyone’s invited! The first venue will be WordPress Santa Clarita Valley Meetup the evening of Tuesday Sep 15th 7:00pm over Zoom. The second venue will be taking place mid October and will be announced soon…

In a recent post about Shopify I discussed the ups and downs of proprietary eCommerce platforms. I described how one can balance the benefits of a hosted solution with the benefits of open-source software by implementing what I labeled a “Shopify-esque” edition of WooCommerce – achieved by relying on official themes, plugins, hosting, having Automattic’s […] 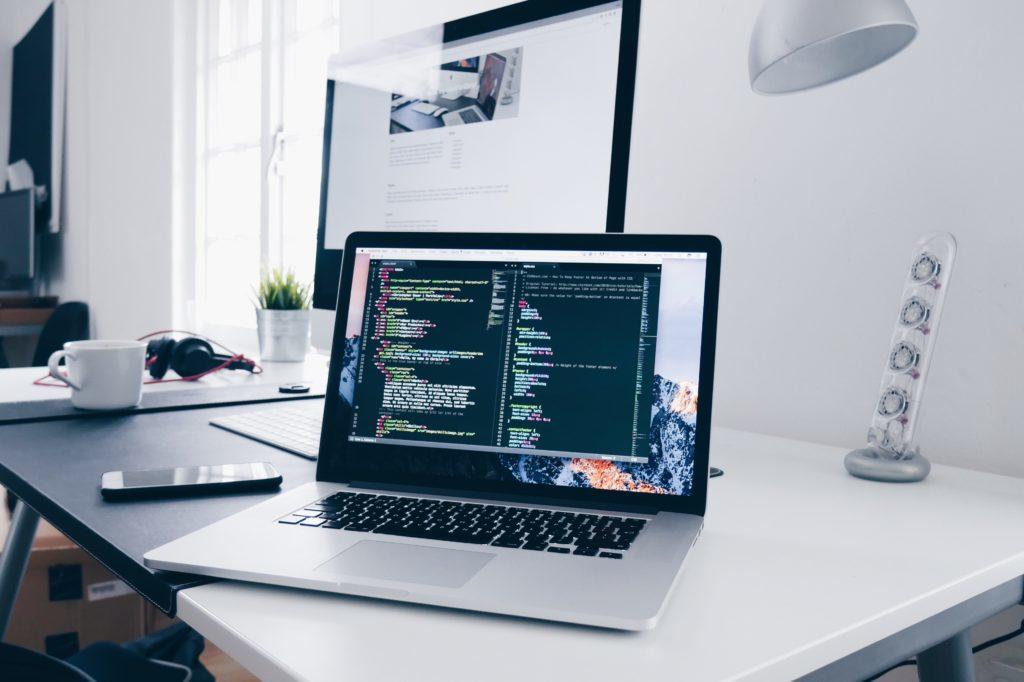 There’s myriad options for local WordPress development environments. Some are quite simple to set-up, usually connected to a paid hosting service that funds the local dev project. Some automatically install WordPress while others require manual installation into the web root htdocs plus database initialization. For Linux users like myself the options are primarily: direct installation/configuration […]