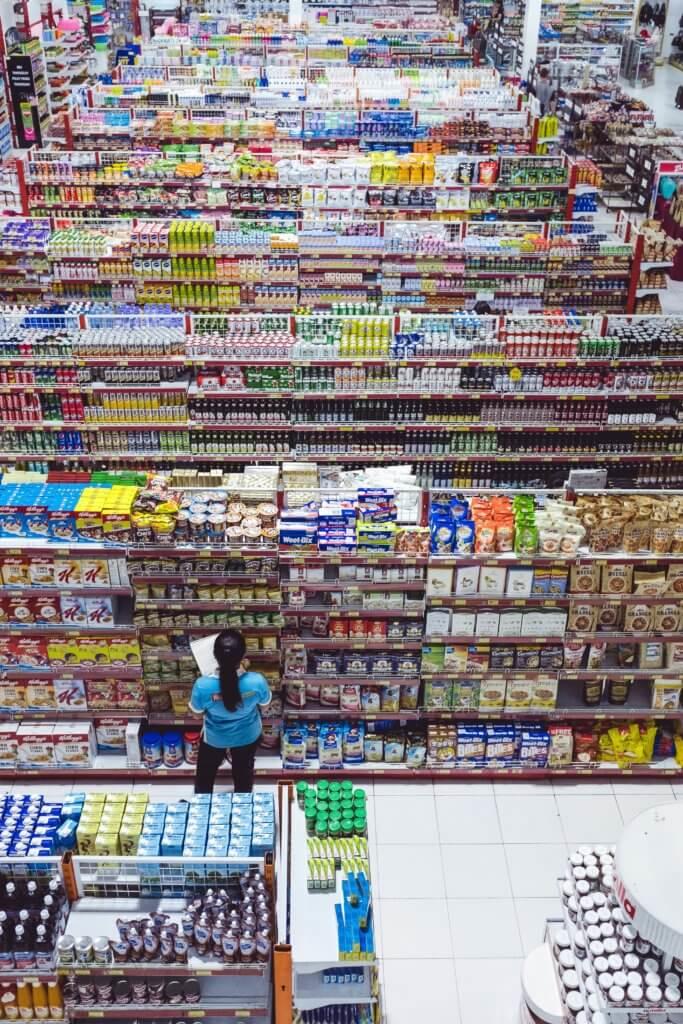 WooCommerce is known as the leading eCommerce platform for having millions of installations worldwide. It’s had a reputation for scaling challenges. Not any longer!

A recent official blog post covered this topic and included examples of six larger WooCommerce stores and a link to the official showcase of sites by category. Scaling is defined there as “the ability to grow your online store without sacrificing performance or user experience”.

In addition to these core software improvements, underlying WordPress technologies have progressed quite a bit. We now have a high-performance page builder, Gutenberg. We have more high-performance managed hosting services with reasonable monthly and on-demand fee structures. We have newer versions of PHP, currently at v7.4. There were significant leaps in performance since v7.0 in late 2015 and with each annual increment since.

Test website performance to ensure TTFB is within half a second, load time is within 2 seconds and page size is within 2MB. This is easily achieved with WooCommerce. With many hosts now offering free clone (staging, development) environments you can now trace issues safely and without disruptions in production. Test your plugins and theme independently with copies of the full site files and database.

Performance issues under normal circumstances tend to scale with traffic, sometimes exponentially. Many theme and plugin developers are taking performance more seriously these days. This philosophy can be seen from testing performance of the code, or ahead of that in researching the vendor’s reputation looking at: development activity, documentation, support, reviews.

Facing scaling troubles with WooCommerce? I offer a free 45-minute consultation and a paid 5-hour site evaluation and project planning phase if you’d like to get in touch with me.